Leek Hockey Club is a community sports club based in Staffordshire and is one of the premier hockey clubs in England. With seven mens and four ladies league sides and teams ranging from under 8’s to veterans, the club caters for a wide range of ages and abilities.

Having an existing lighting system, supplied and installed by Abacus, the club wanted to retain the existing base-hinged masts but upgrade the floodlights to LED. 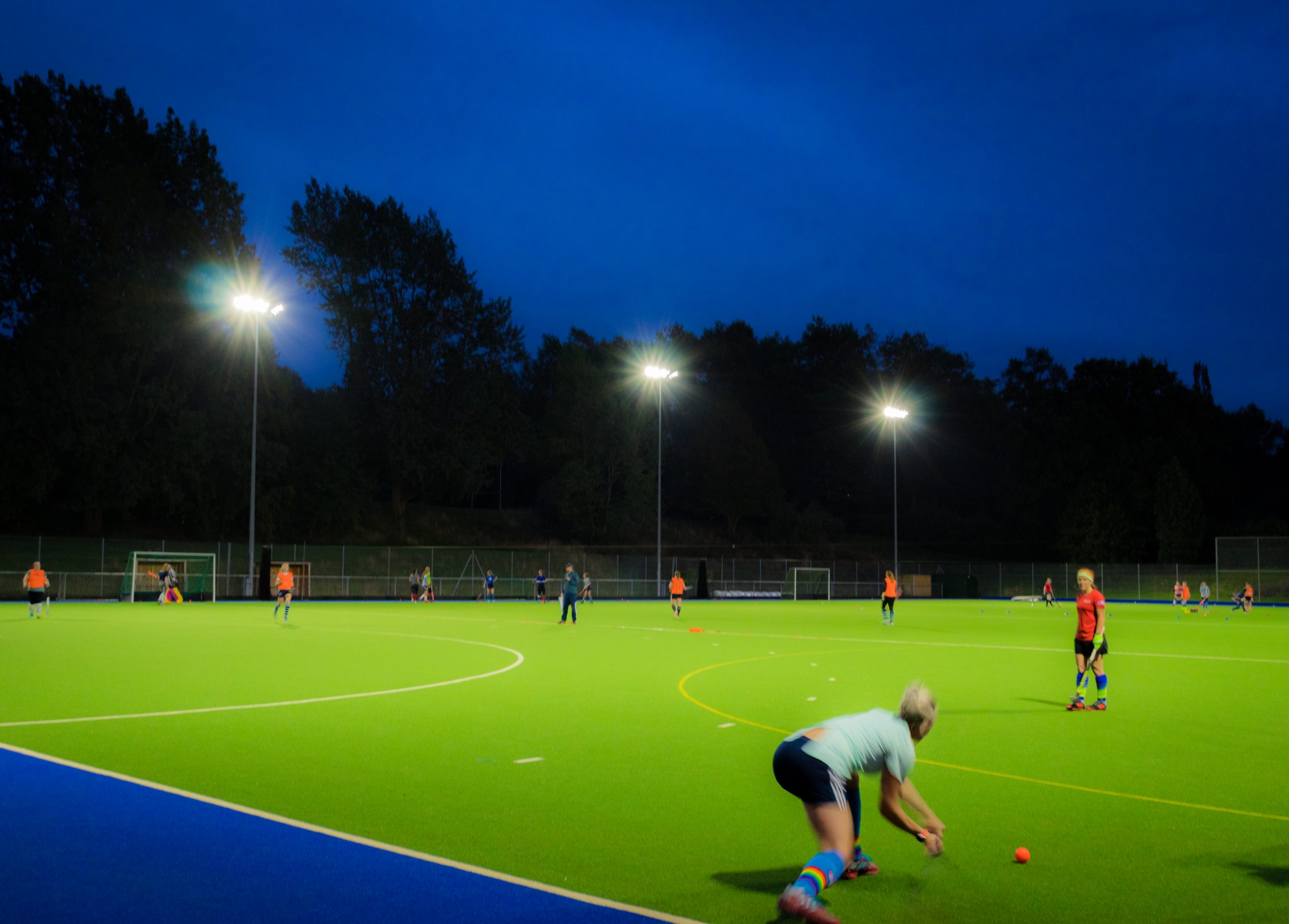 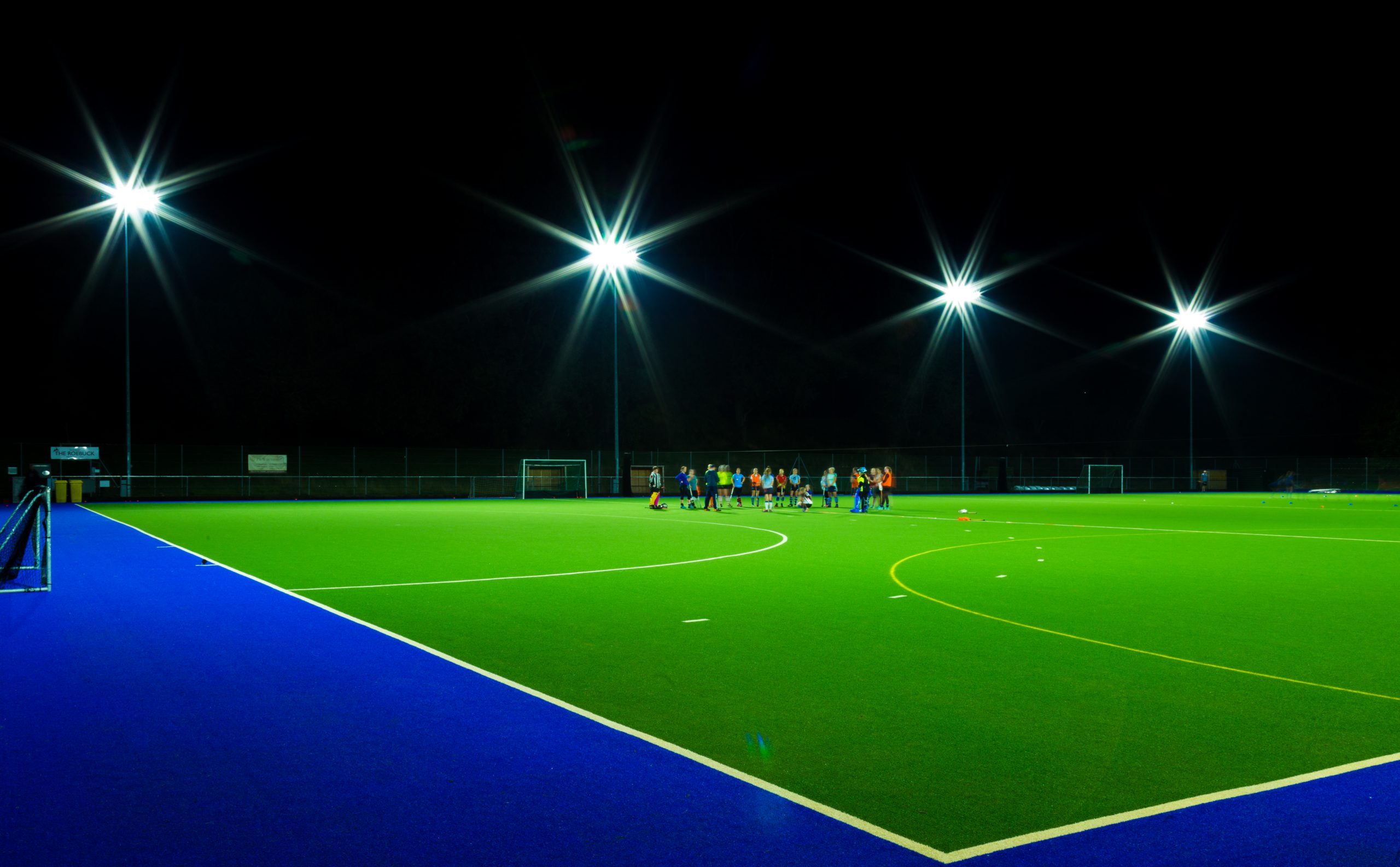 Being the lightest true retrofit on the market, the WS-Series LED was able to be installed on the existing mast infrastructure. The new LED lighting system provides impressive energy savings over the original metal halide system, with the floodlights able to be remotely switched on/off or dimmed when needed. 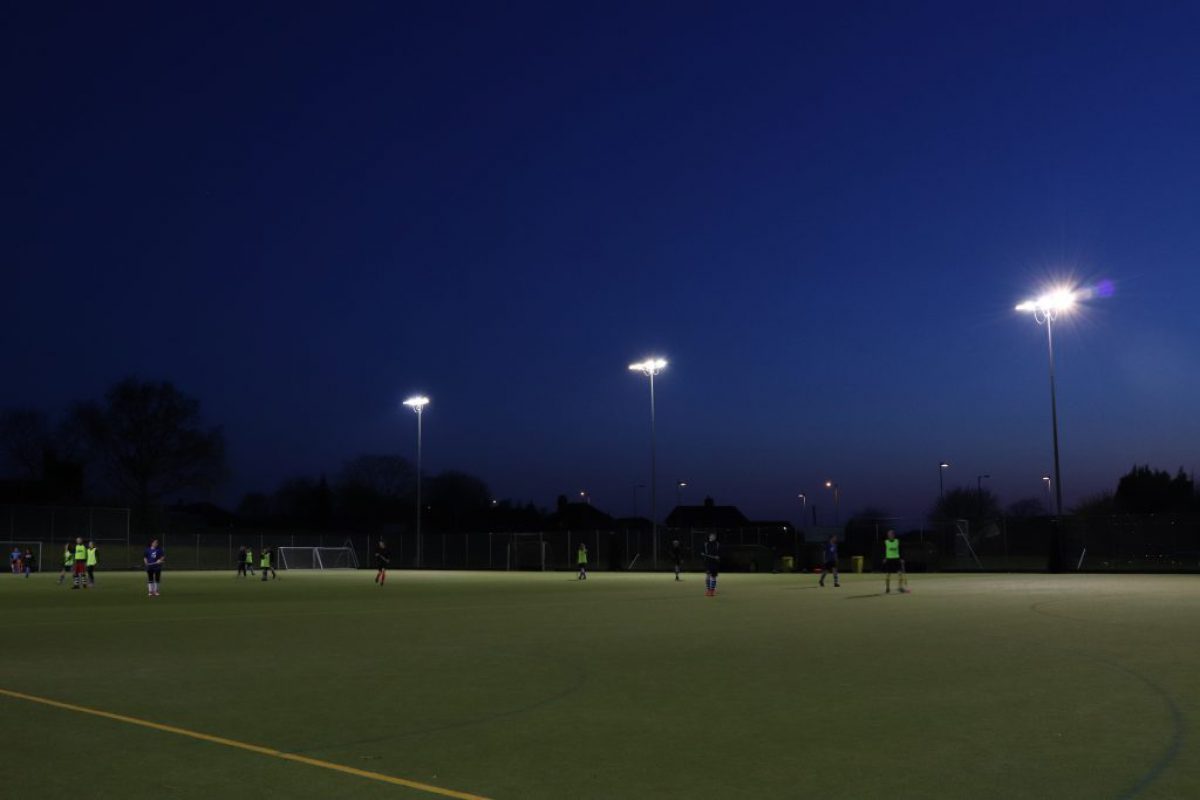 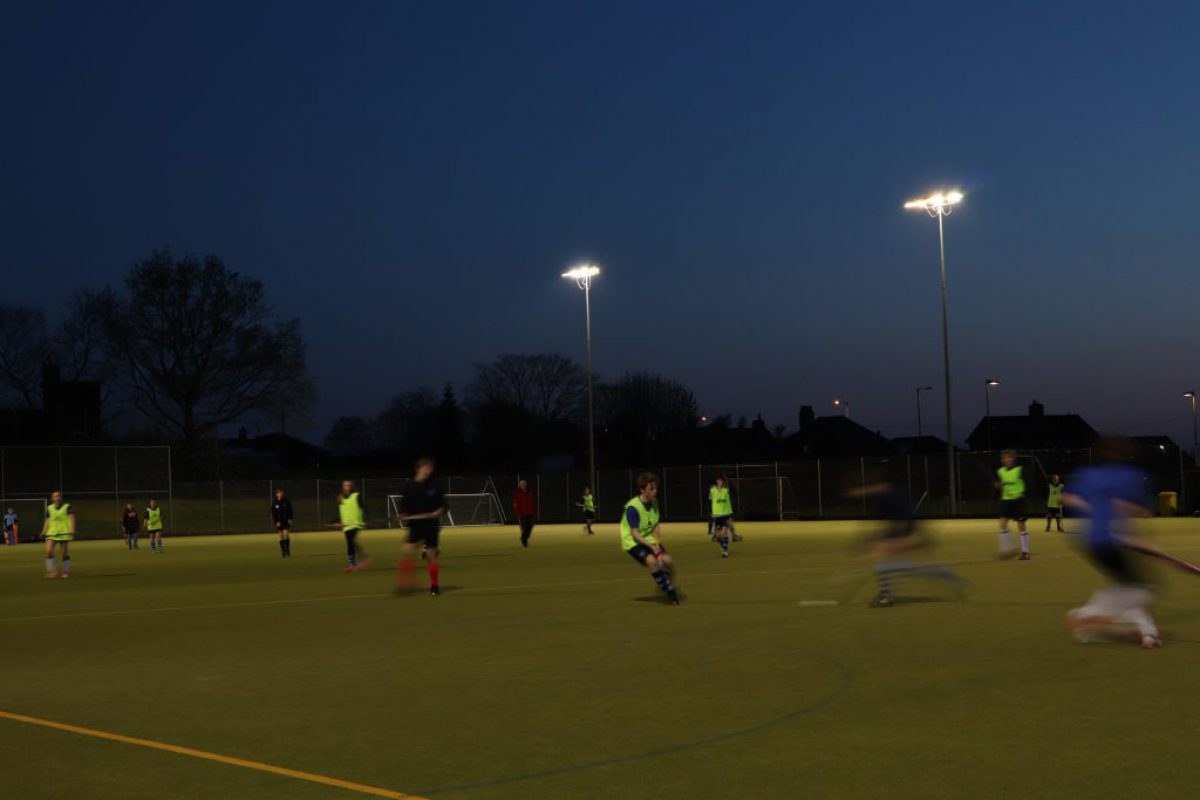 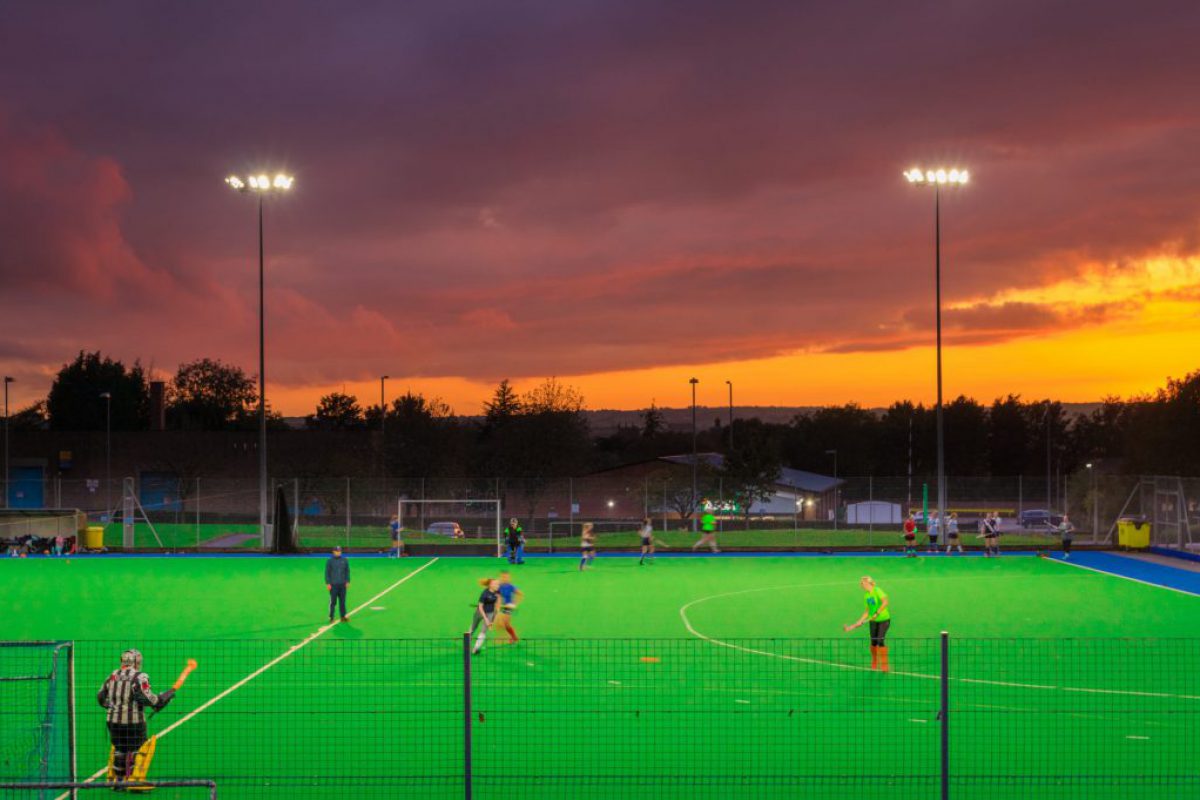 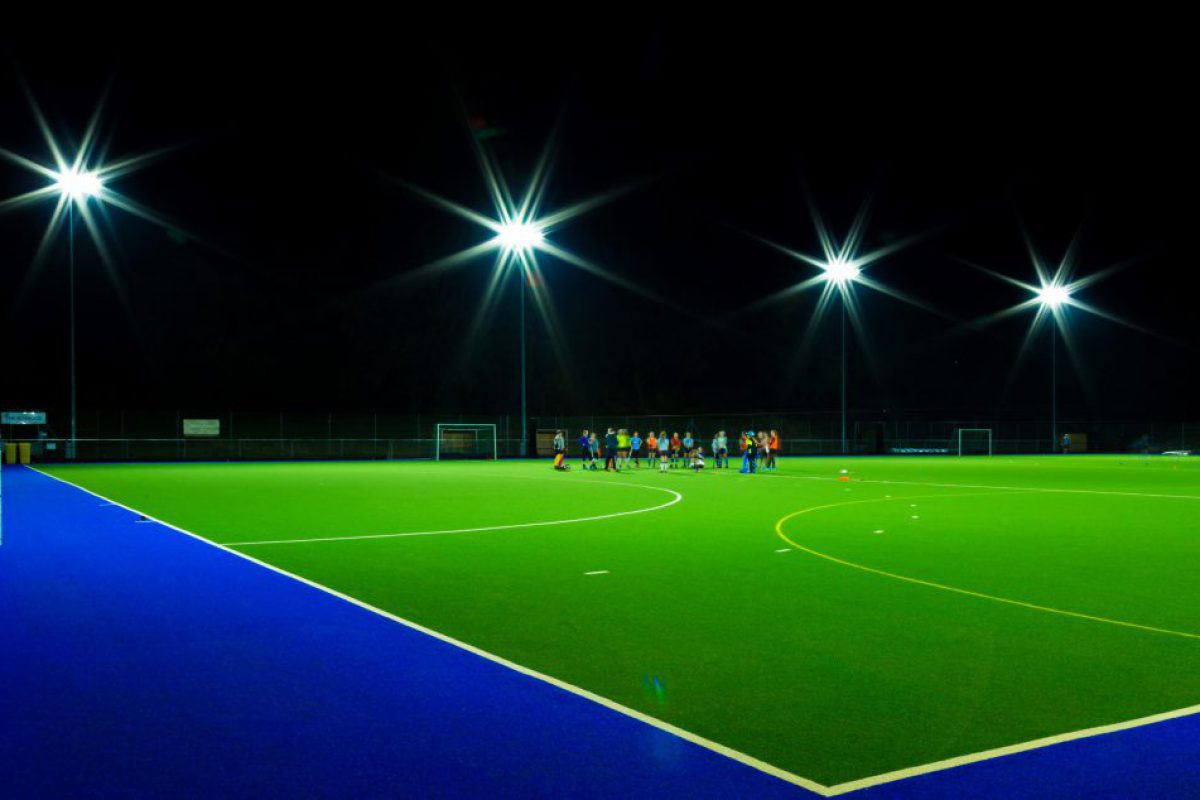 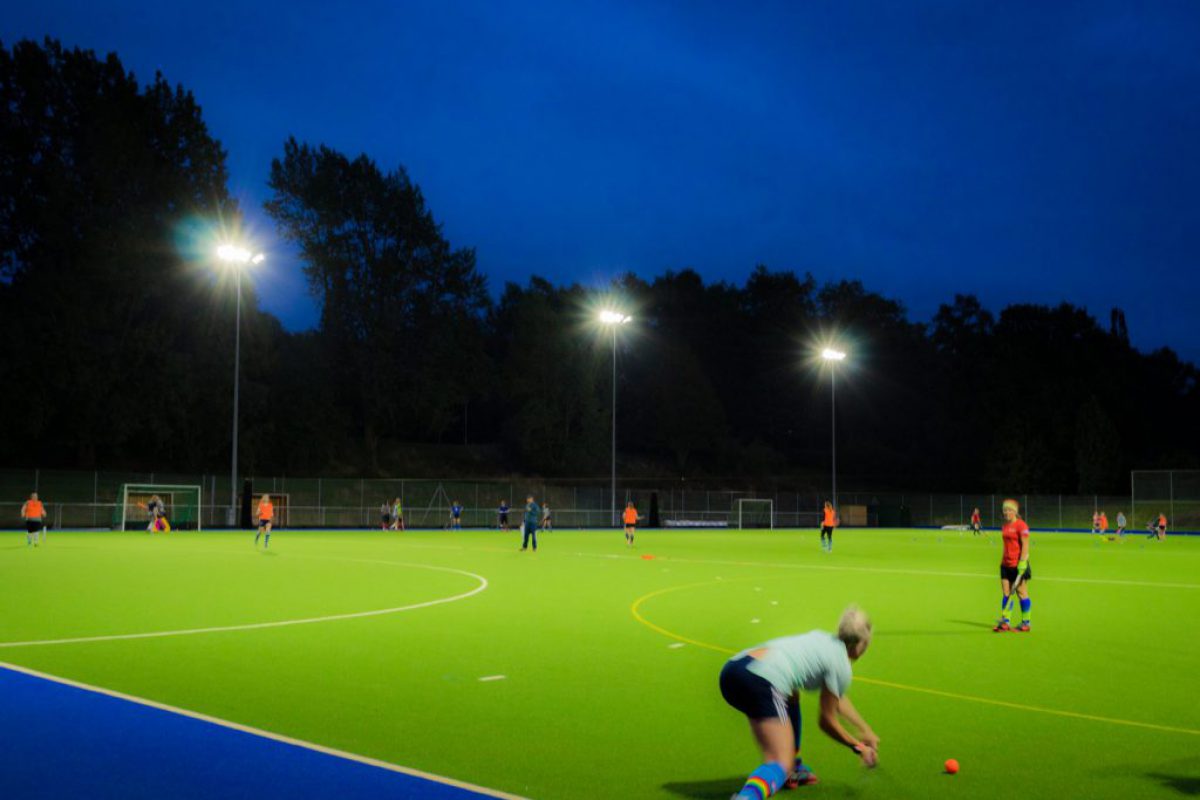 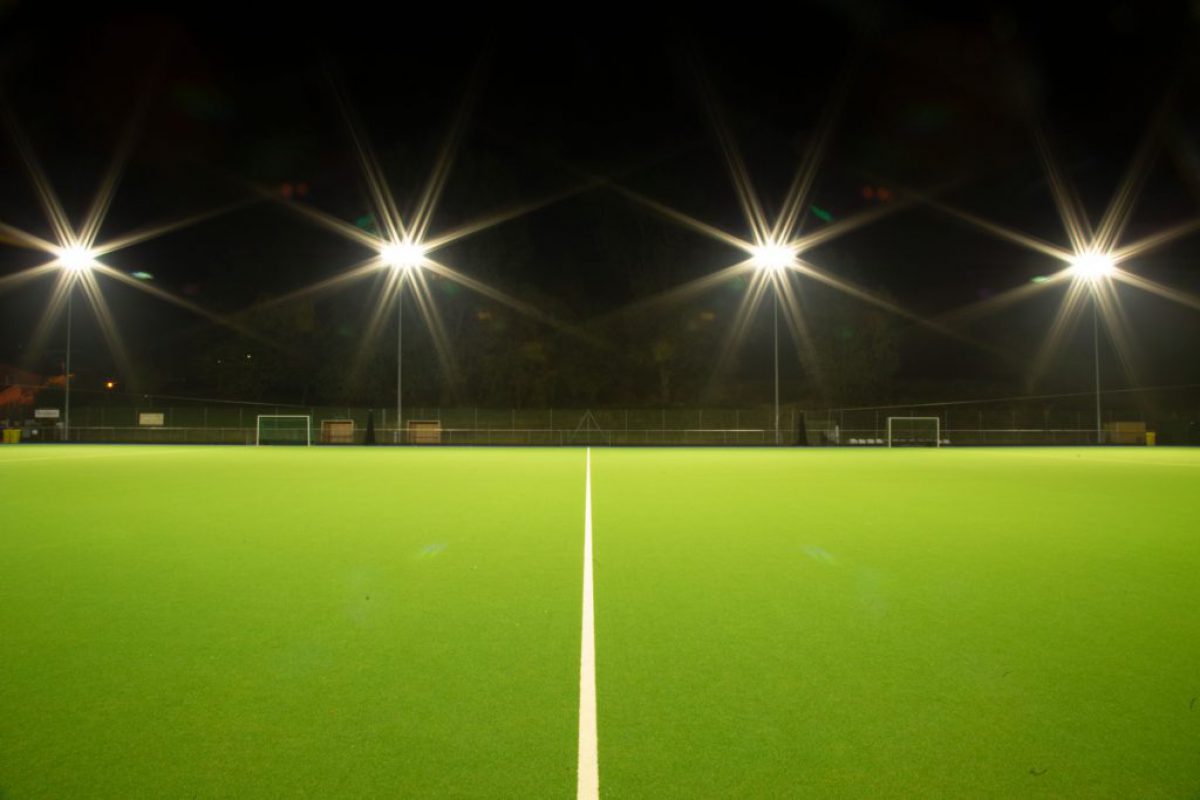 The AAA-LUX range of innovative high powered LED floodlights is built with control, safety and security in mind. The AL Series is designed for large area lighting in places such as ports and airports, whilst the high performance WS Series focuses on sports lighting.

Constructed of galvanised steel, they boast an impressive life span