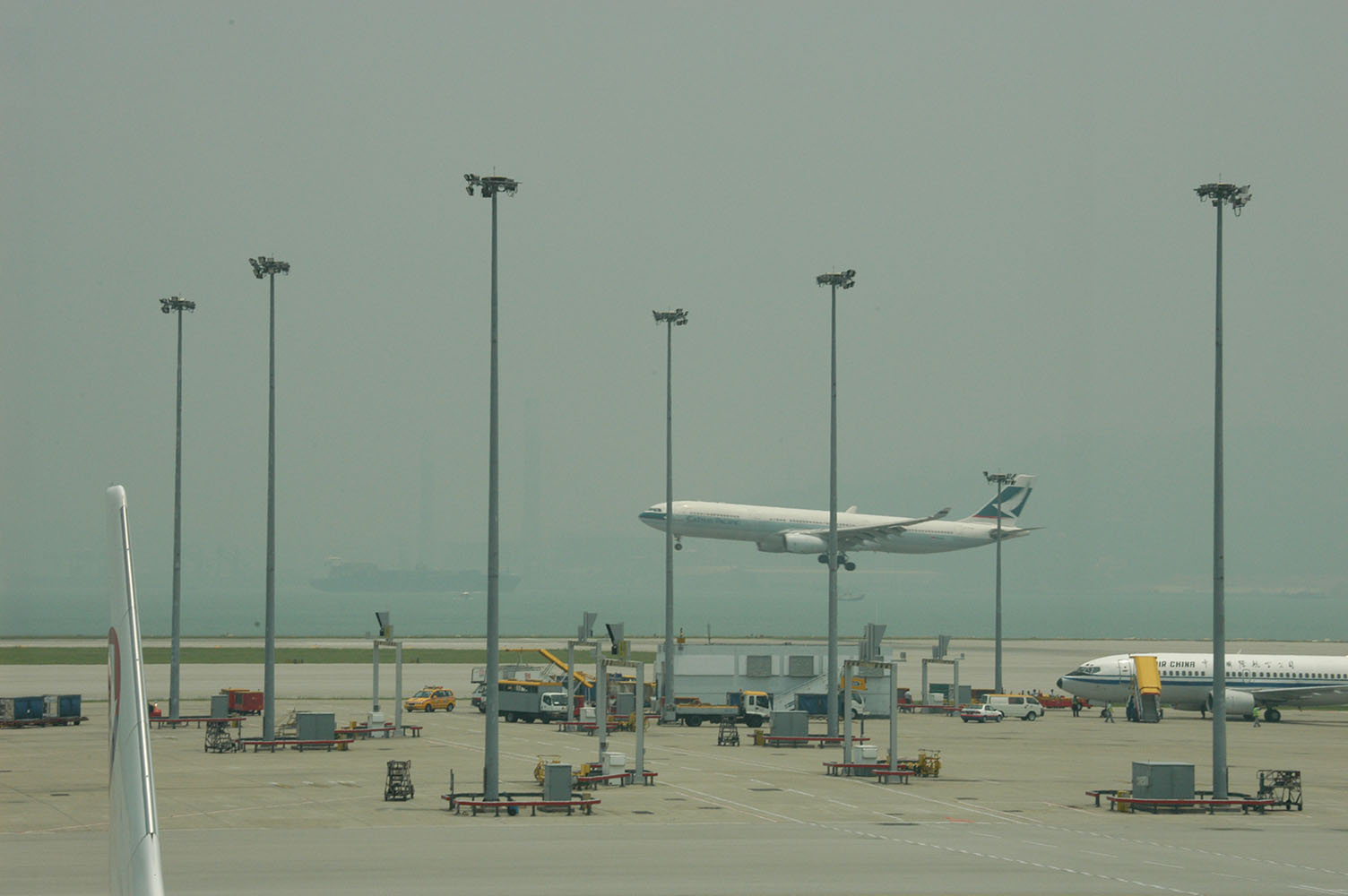 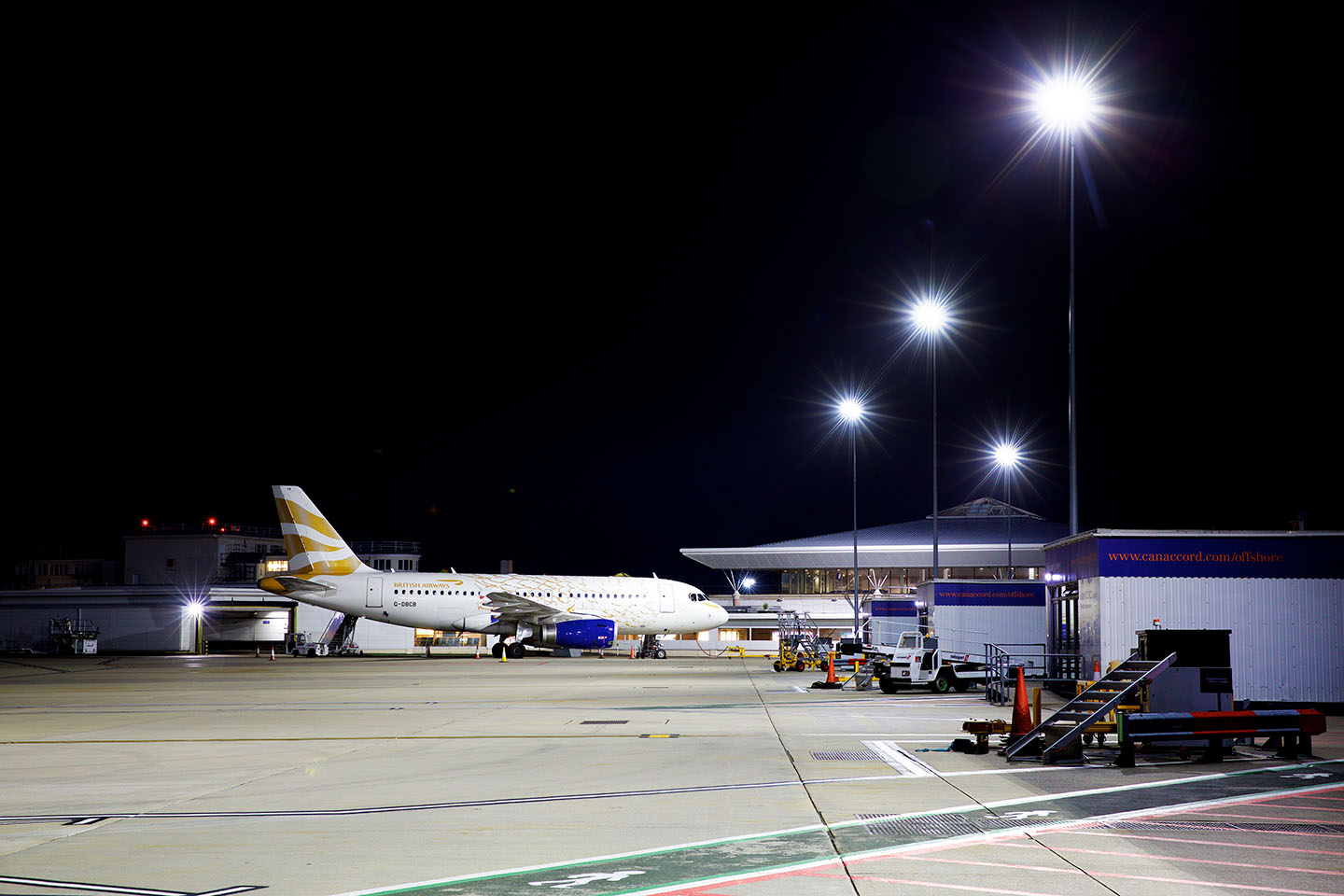 Abacus has become synonymous with exacting British quality and provides a fully designed exterior lighting solution for any airport. Full lighting solutions involve design, installation and maintenance right through to training individual operatives in the use of our equipment. 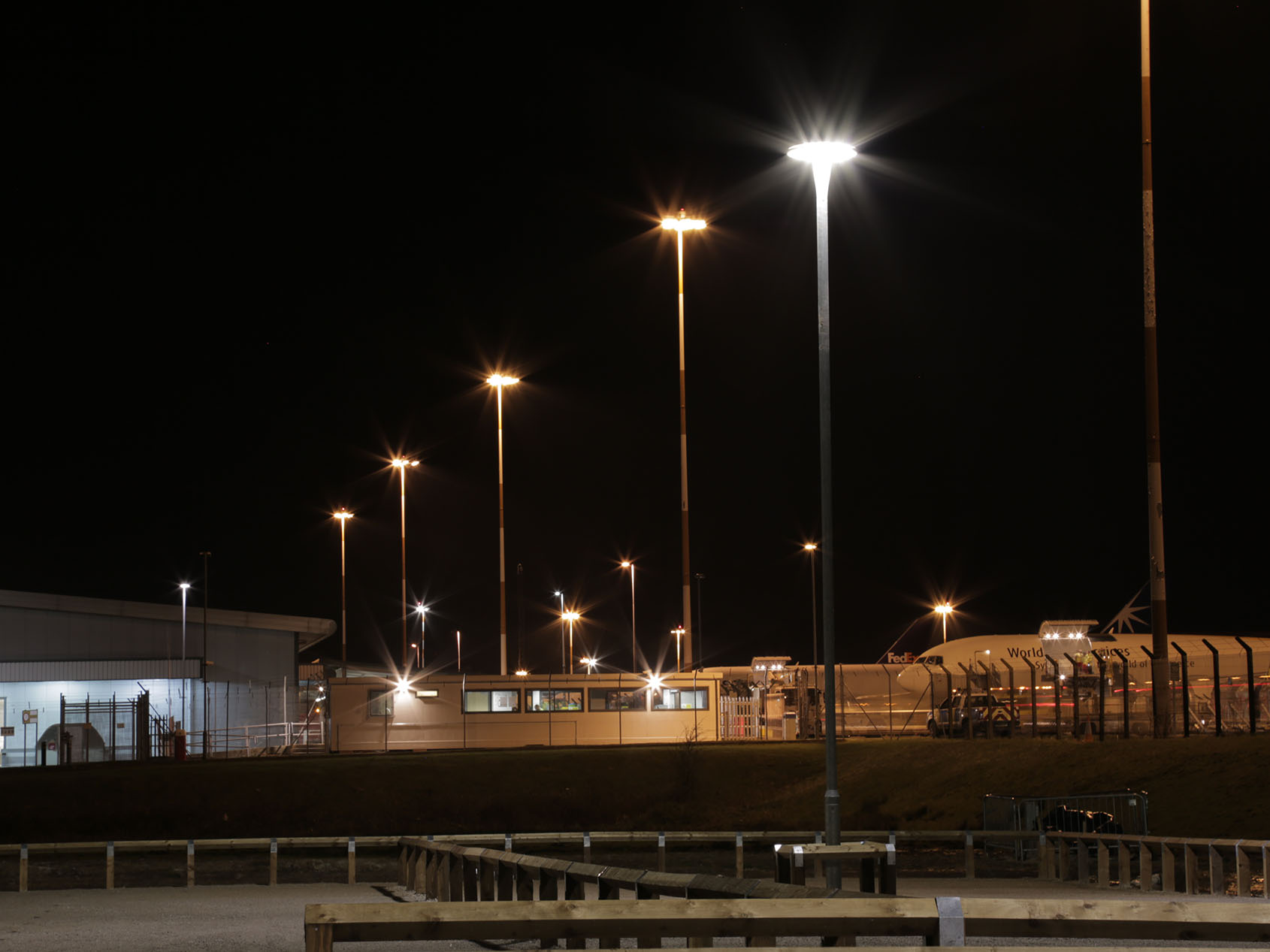 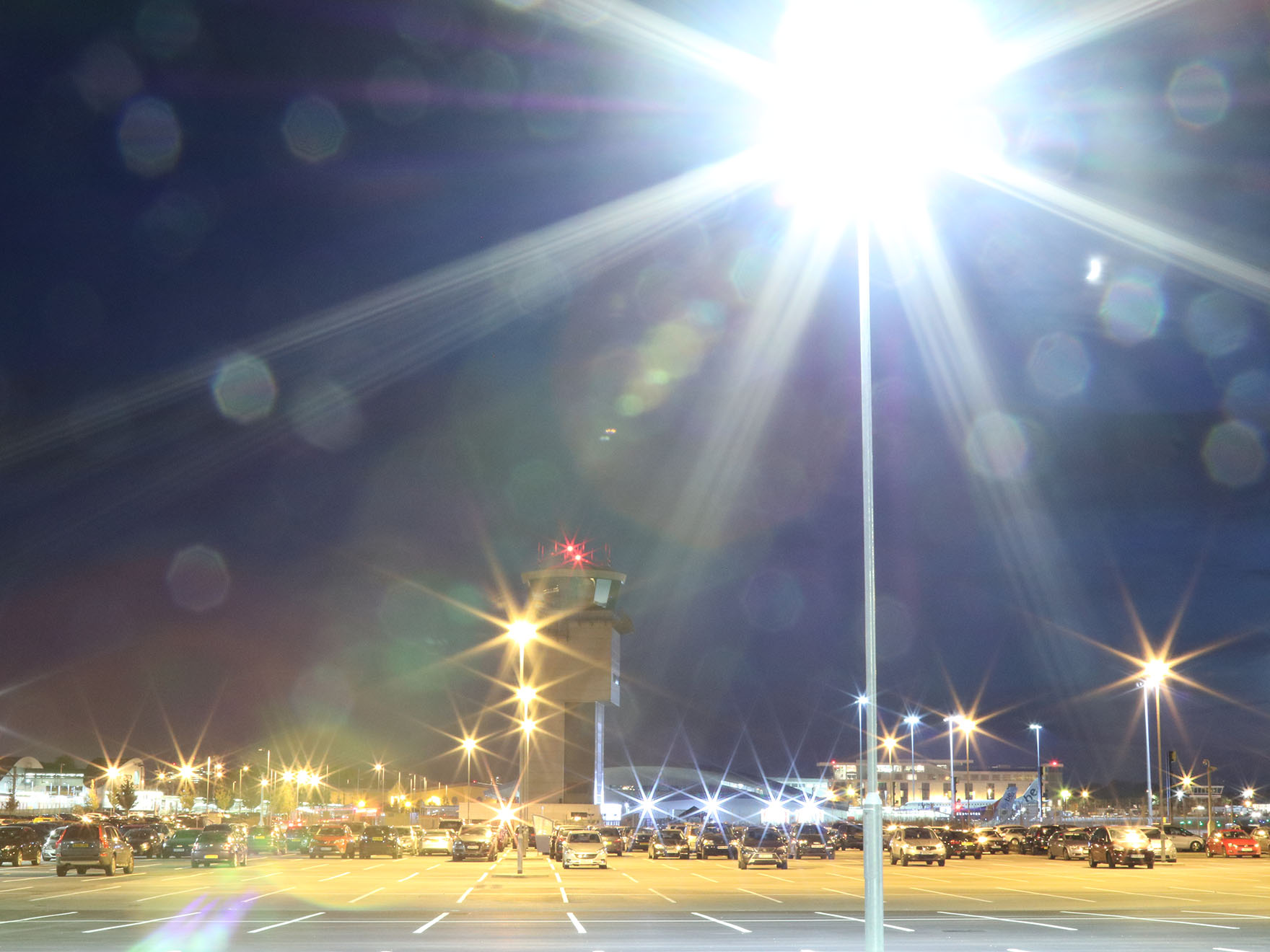 Constructed of galvanised steel, they boast an impressive life span

The Challenger 1 LED range represents the cutting edge of LED floodlighting.  With unrivalled performance and the most low profile design on the market, the Challenger 1 LED is perfect for a large number of applications across many industries.

The York Hinge converts a fixed column into a raising and lowering column which complements our existing range of base-hinged columns. York Hinge columns are designed for use in areas that are naccessible with bulky equipment or have no room available for our standard raise and lower column to be installed.