As the West Indies launched their bowling attack against the Prime Minister’s XI on Tuesday night in Canberra, 10,000 miles and an eleven hour time difference away, a team of UK engineers slept peacefully in their beds, knowing that if it wasn’t for them, this game would never have been possible.

For the first time in its history, the Manuka Oval in Canberra hosted a day-night cricket match on the 29th January. The Manuka Oval burst into life thanks to a new sophisticated and iconic lighting system installed by UK lighting company, Abacus. Beating off competition from around the world and working to tight deadlines, the Nottinghamshire based team of engineers designed, developed and installed a new floodlighting system for the stadium.

This year is of particular significance to Canberra as the Australian capital city celebrates its Centenary.

Abacus has used the latest technology to ensure that Manuka’s Oval stadium lighting is now the most sophisticated of any ground in Australia. 564 floodlights are attached to 6 bespoke 45 metre masts with a distinctive headframe. Each mast contains four different types of light – wide, medium, narrow and extra-narrow – which are fanned out to ensure an equal coverage on the playing surface. 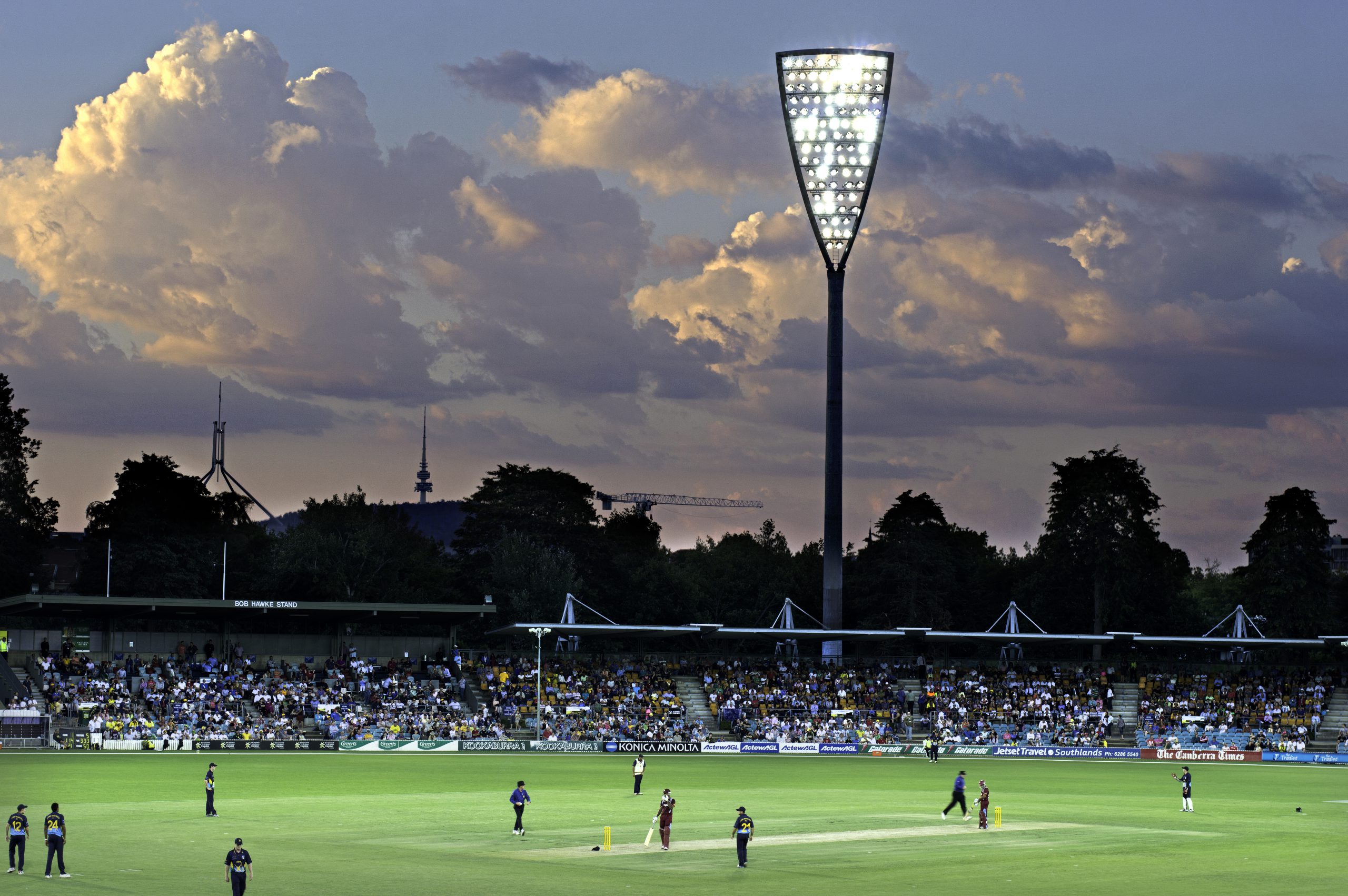 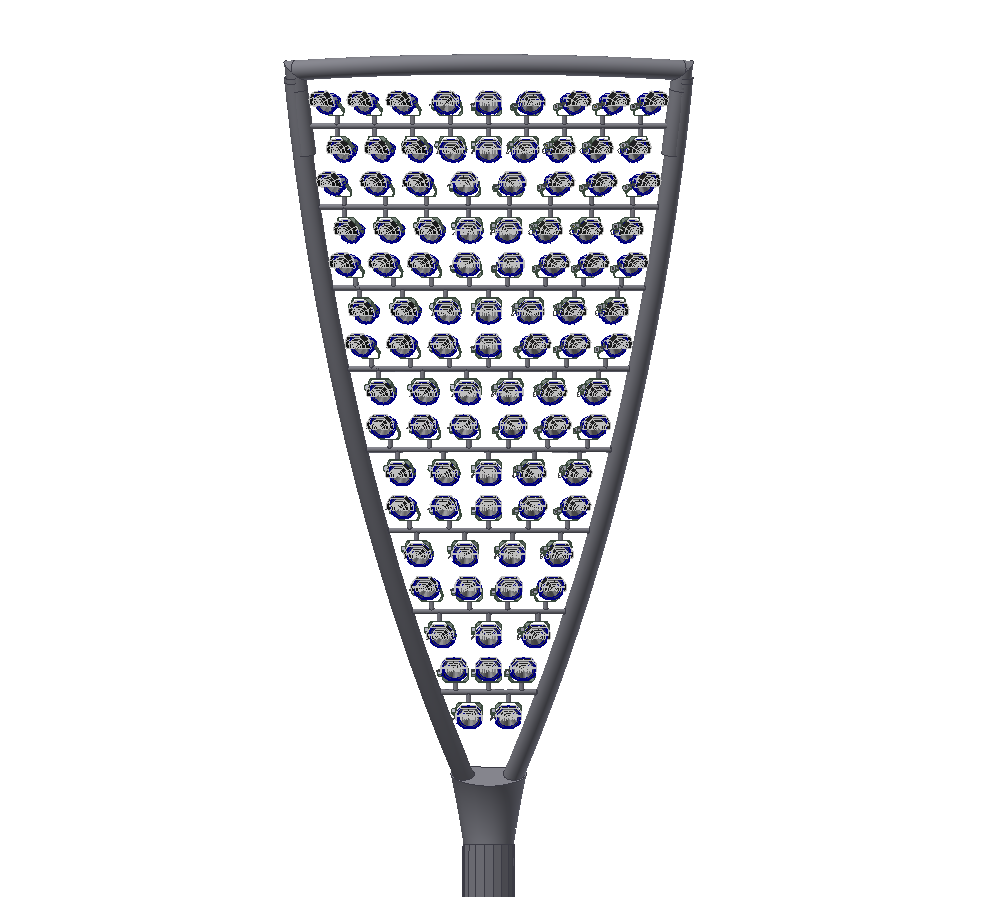 As well as being an eye-pleasing and unique new addition to the Canberra skyline, the lights mean that the ground is now able to attract world-class sporting events of a standard, never before believed possible, bringing welcome investment and tourism to the city. The lighting levels mean that the stadium will be able to welcome both Australian Rules Football and cricket matches for many years to come.

The shipping of these impressive lighting structures was logistically complex for Abacus, with 180,000kgs of lighting travelling over land and sea to meet the installation deadline ahead of Tuesday’s switch on. The sea freight shipment alone included 20 containers whilst two large custom steel pallets were flown directly via Singapore Airlines airfreight from the UK to Sydney and on to Canberra in Australia.
Abacus have a proven track record of stadium lighting for Lords, The Oval, Edgbaston, Trent Bridge and international stadiums, Emirates Cricket Ground, Dubai, Kensington Oval, Barbados and Wankhede Stadium in Mumbai.

Ron Maginness, Consultant Project Manager from The ACT Government, responsible for the Manuka project commented, “Unquestionably the design outcome of Manuka is outstanding and sets new standards for sports lighting throughout the world. It is a credit to the fabrication team at Abacus in the UK that the on-site assembly went together like clockwork, and a credit to the on-site team for their dedication to the task and strong work ethic. It has been a privilege to be part of the team and I thank Abacus for their outstanding efforts.”
Trade and Investment Minister Lord Green commented,“Producing and designing sports lighting for an Australian stadium shows that Abacus is a world leader in this sector. This is a multi-million pound contract which has caused a real stir in Canberra, highlighted by all the positive media attention in the local press.

And it’s a real testament to how far this Nottinghamshire business has come, having worked with UK Trade & Investment over the last nine years, having an excellent relationship with the local trade advisor and now winning its biggest-ever contract.

I was also delighted to hear that 40 per cent of Abacus contracts are won overseas. This sets a great example to other small and medium-sized businesses, not only in the East Midlands, but also around the UK.

“Once again this shows that on the back of the 2012 Olympics, British commercial sporting expertise is most certainly in demand.” 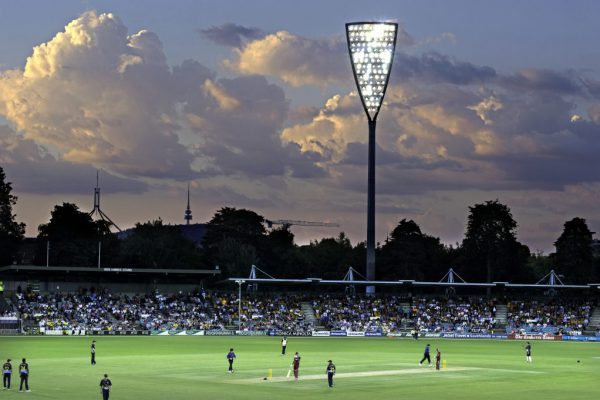 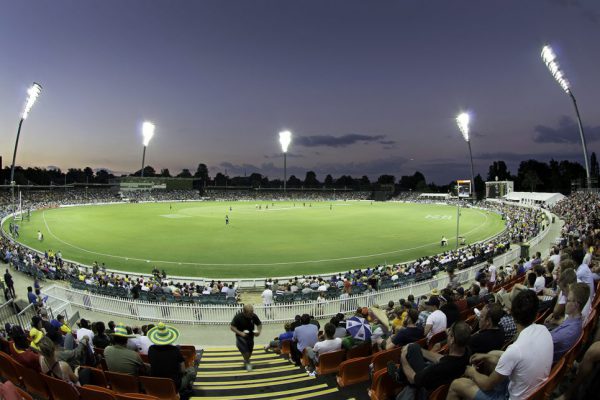 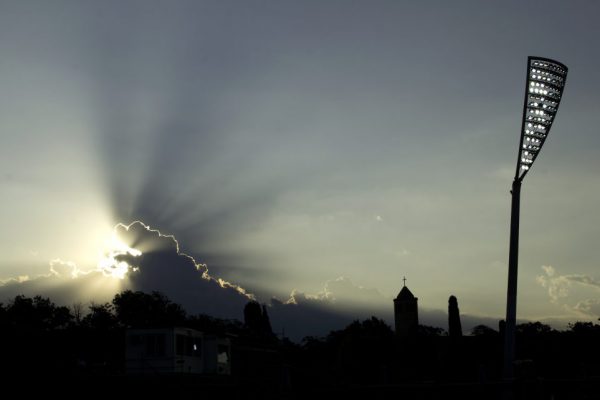 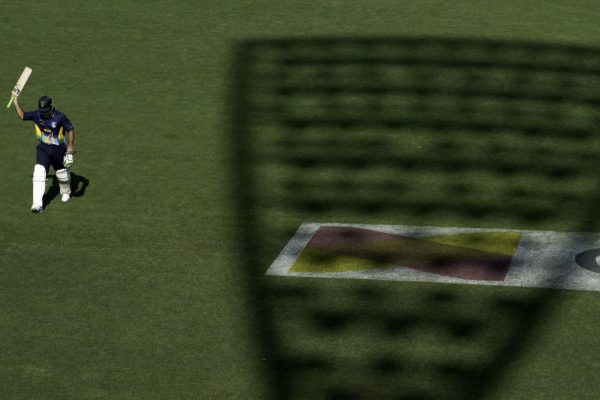 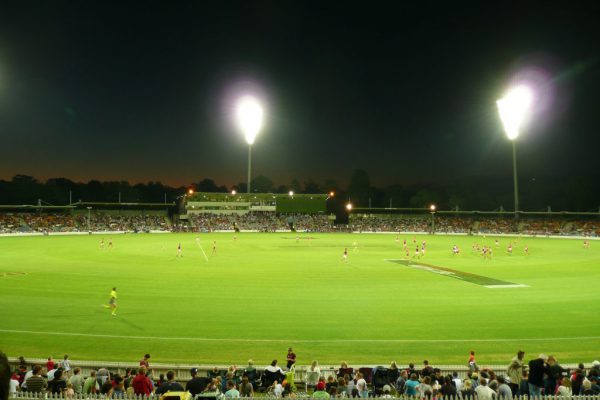 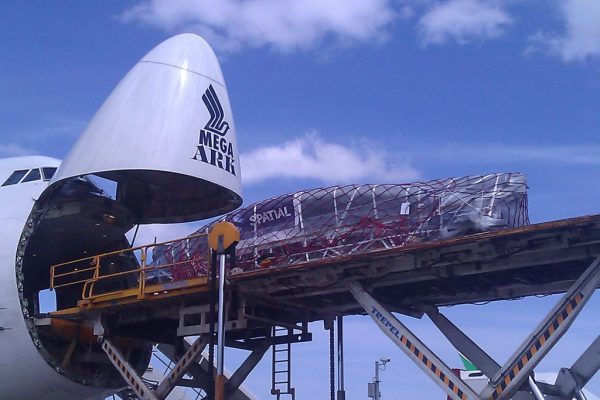 Tackling complexities is what Abacus do best; so whatever and wherever your project – small or large-scale – Abacus have the solution. At Abacus take incredible pride in our work – and it’s that quality and attention to detail which has set us apart from the competition for over 60 years.